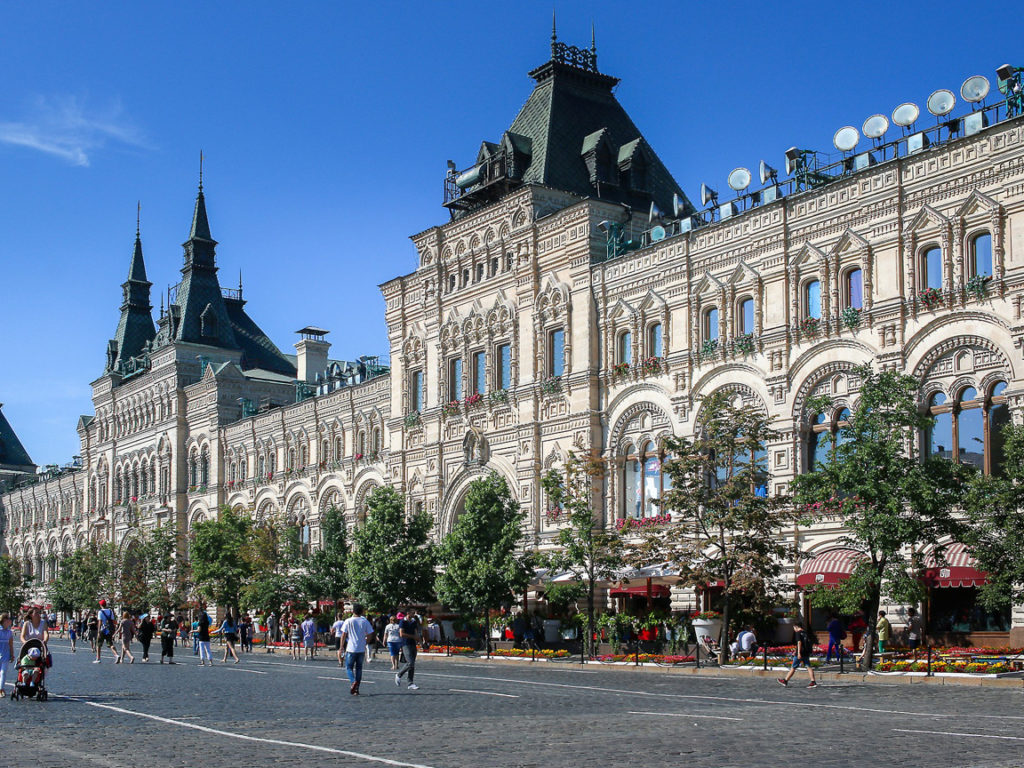 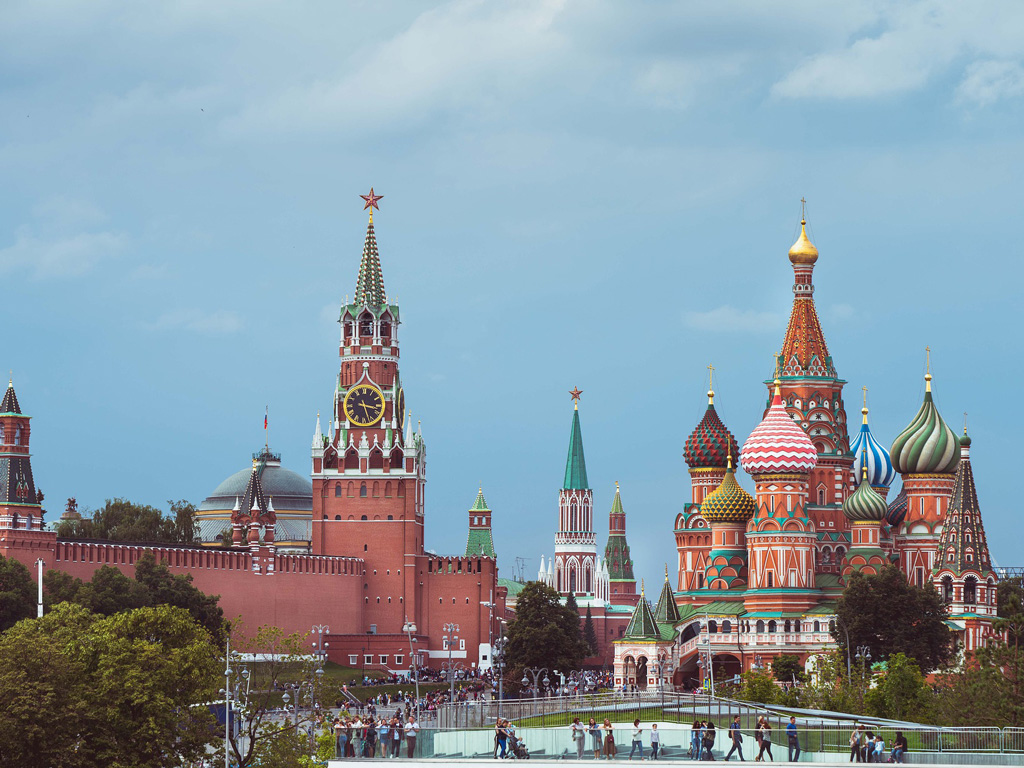 The metro of Moscow is arguably the most beautiful metro in the world. All the stations are different; each has a unique style. Some people say that stations are as beautiful as halls in a palace.

After a tour of  the most beautiful and richly decorated stations we invite you to visit one of the largest squares in the world,  the Red Square, which situated next to  the walls of the ancient Kremlin. Then you can visit the spectacular St. Basil’s Cathedral in Moscow commissioned by Ivan the Terrible in the 16th century to commemorate a military victory. You can stroll  through the famous GUM department store and make a wish at the beginning of all Russian roads at Kilometer Zero.

See the Tomb of the Unknown Soldier – the place where Russians come to remember their family, friends and companion-soldiers who lost their lives in the most brutal war of the 20th сentury.