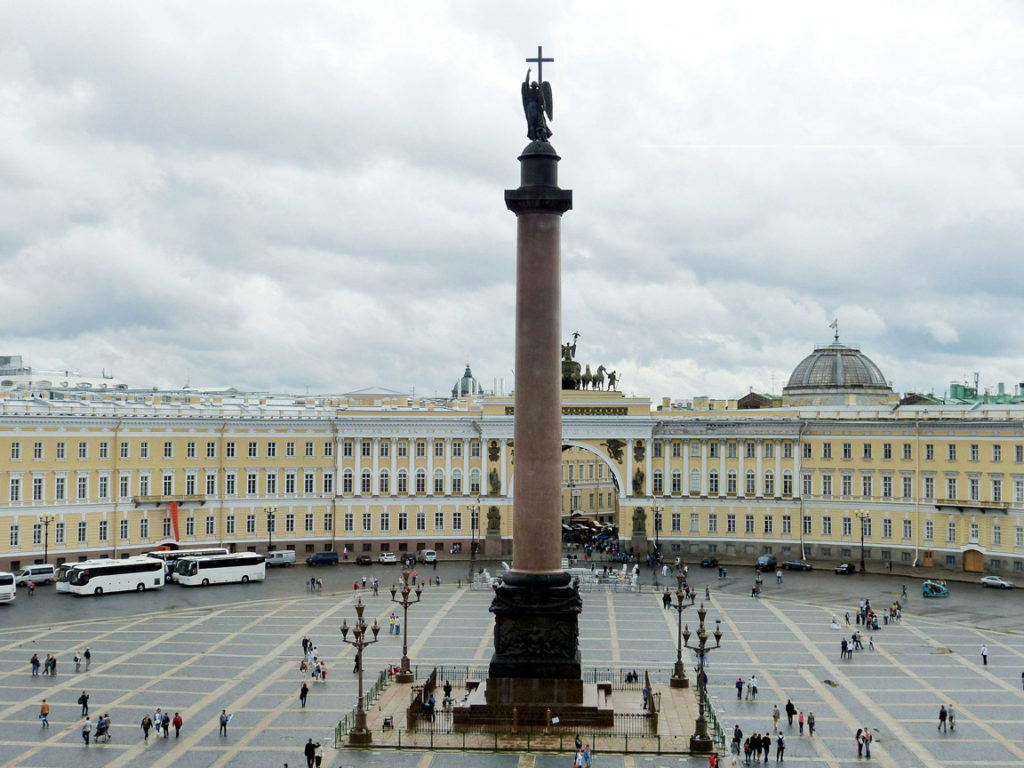 During the tour of the former capital of the Russian Empire you will  enjoy the unforgettable ensembles of the city: the Arts Square formed by  three museums and four theatres, the Palace Square and the impressing  baroque Winter Palace, the elegant Spit of the Vasilievsky Island, we will  drive along the main street of the city – Nevsky prospect. You will appreciate the tranquility of numerous rivers and canals with their  marvelous bridges, the cupolas of orthodox churches and cathedrals, among them are St. Isaac’s Cathedral, St. Peter and Paul Cathedral, the Church of the Savior on Spilled Blood.  St. Peter and Paul Fortress was founded on May, 27 This day is considered to be the birthday of the St. Petersburg. The architectural centre of the city is the first cathedral of the city: St. Peter and Paul Cathedral. It is also the burial  place of all Russian Emperors starting with Peter the Great.